If you don't have Java installed on your system you will need to do that. The code has been built so that it will run on Java 11 or newer. 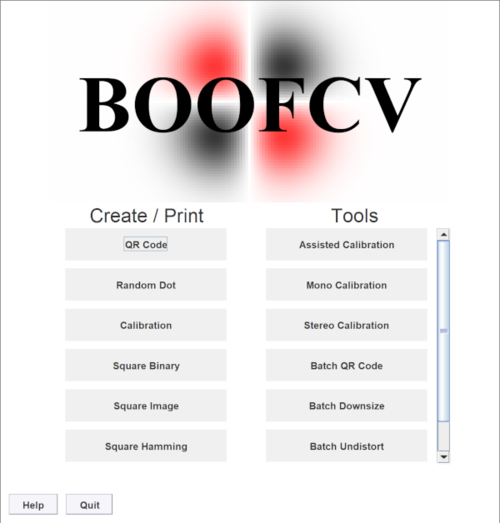 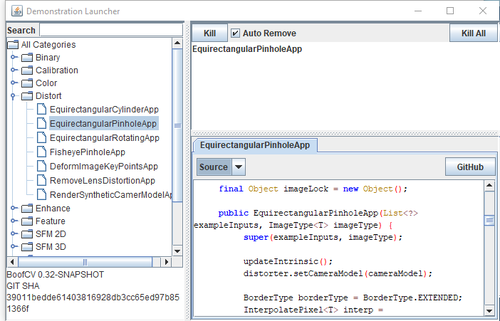